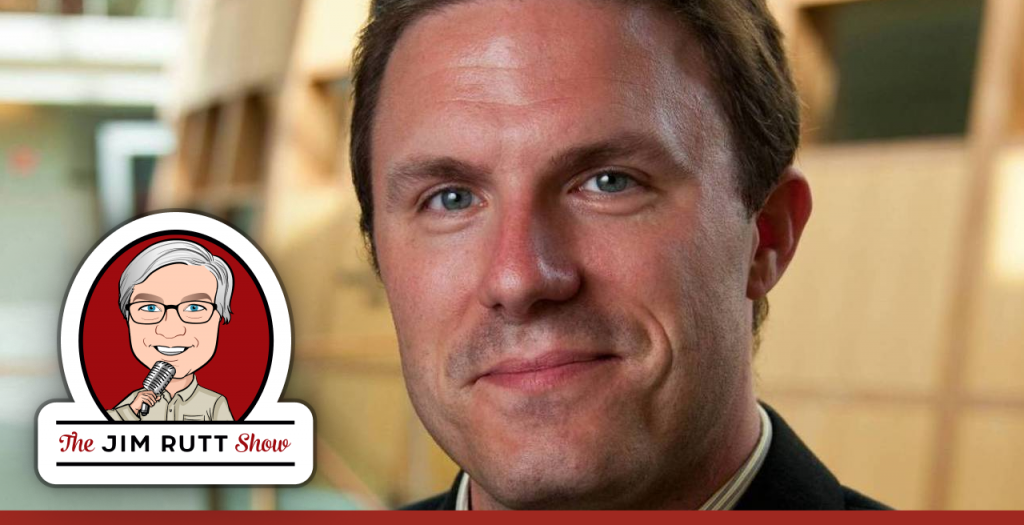 Jason Brennan is Robert J. and Elizabeth Flanagan Family Professor of Strategy, Economics, Ethics, and Public Policy at the McDonough School of Business at Georgetown University. He is also Research Professor at the University of Arizona’s Freedom Center and Department of Political Economy and Moral Science. He specializes in politics, philosophy, and economics. Jason is the author of 10 books, including Cracks in the Ivory Tower, with Phil Magness; When All Else Fails: The Ethics of Resistance to State Injustice; and Against Democracy.