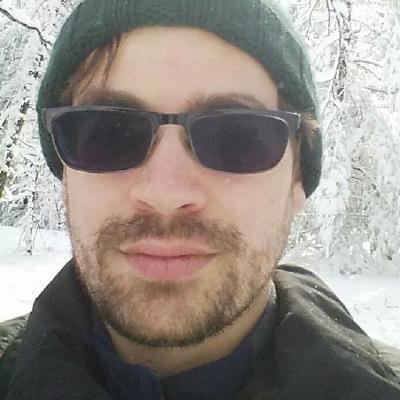 Joe Norman is an applied complexity scientist with a focus on transforming insights gleaned from complex systems science into practical and implementable strategies and tactics for grappling with an increasingly uncertain and dynamic world. Joe is an Affilate at the New England Complex Systems Institute in Cambridge, MA, an instructor at the Real World Risk Institute, and founder of Applied Complexity Science, LLC. He lives in New Hampshire with his wife where they are focusing their energy on homesteading and local agriculture on an old mill property that has been an actively running homestead for over 130 years.