Jamie Wheal talks to Jim about his new book, Recapture the Rapture: Rethinking God, Sex, and Death in a World That’s Lost Its Mind… 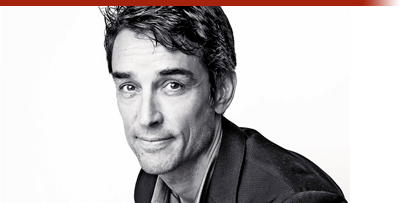 Jamie Wheal is the Executive Director of The Flow Genome Project and leading expert in the neurophysiology of human performance. His work combines a background in expeditionary education, wilderness medicine, and surf rescue, with over a decade of advising high-growth companies on strategy, execution, and leadership. Jamie’s coaching ranges from Fortune 500 companies like Cisco, Google, and Nike, to the U.S. Naval War College, and Red Bull. You’ll find him speaking on the intersection of science and human potential to diverse, high-performance communities like Young President’s Organization, Summit Series, TED, and MaiTai Global. At the Flow Genome Project, he leads a team of the world’s top scientists, athletes, and artists dedicated to mapping the genome of the peak-performance state known as Flow. He lives on the Colorado River with his wife Julie, their two kids Lucas and Emma, and a righteous Golden Retriever named Cassie.